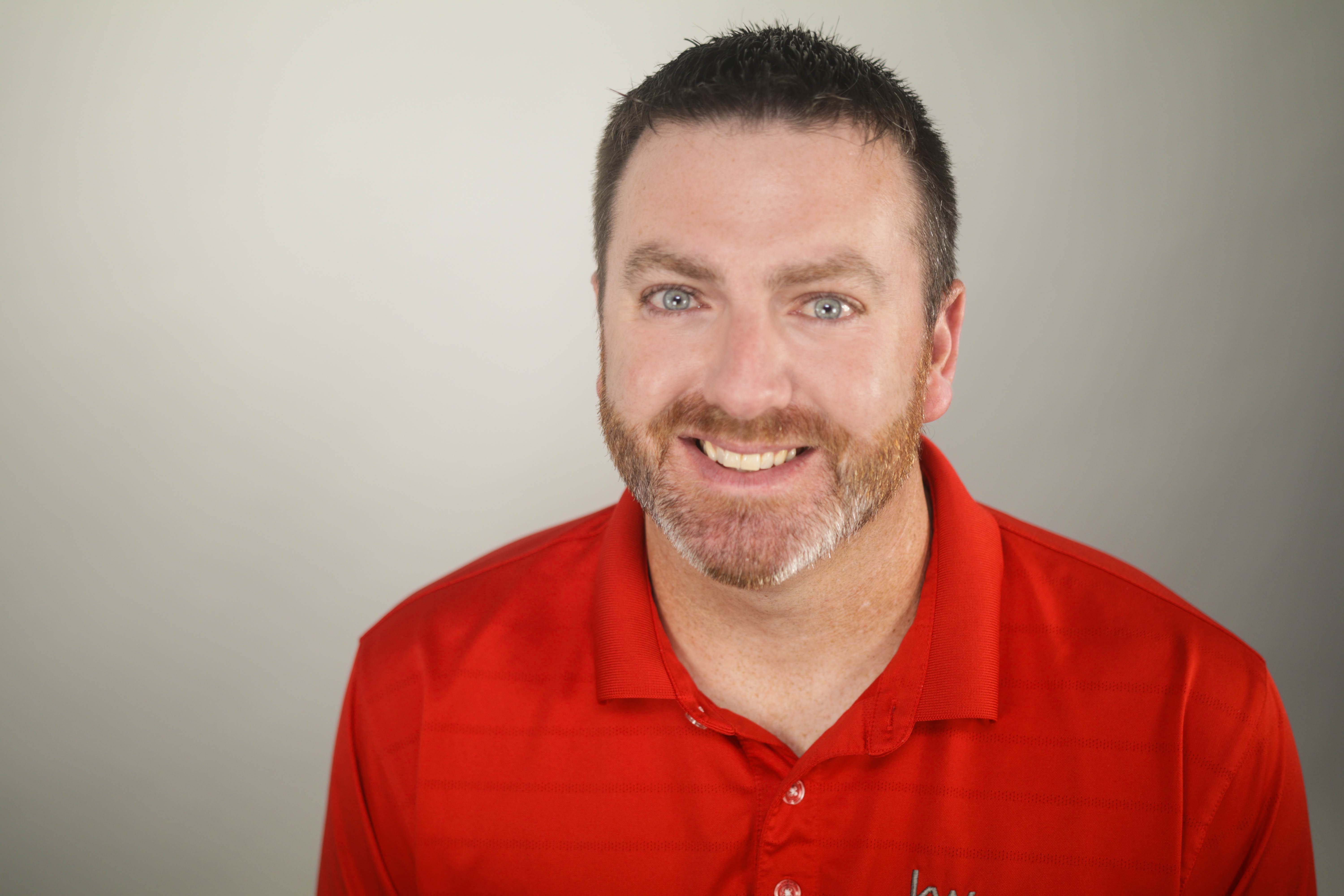 A former Emmy award winning television news photographer, Joel spent the better part of a decade exploring nearly every part of the Indianapolis and Indy metro streets and has a great knowledge of the cities and their surrounding areas. Joel will bring the same passion and hard work he put in to winning multiple Emmy awards to helping clients find the perfect home. Joel promises that "whatever your needs are, you will at the very least, have a lot of fun on the journey".

Joel and his wife Andrea have been married since 2014 and have two children, Levi and Bryce.  They also have two rescue animals...a boxer dog, Rascal and a cat, Fritz.  When they get the chance, the Clausens love catching a baseball game or finding great pizza & wing places in town.  They attend Traders Point Church.