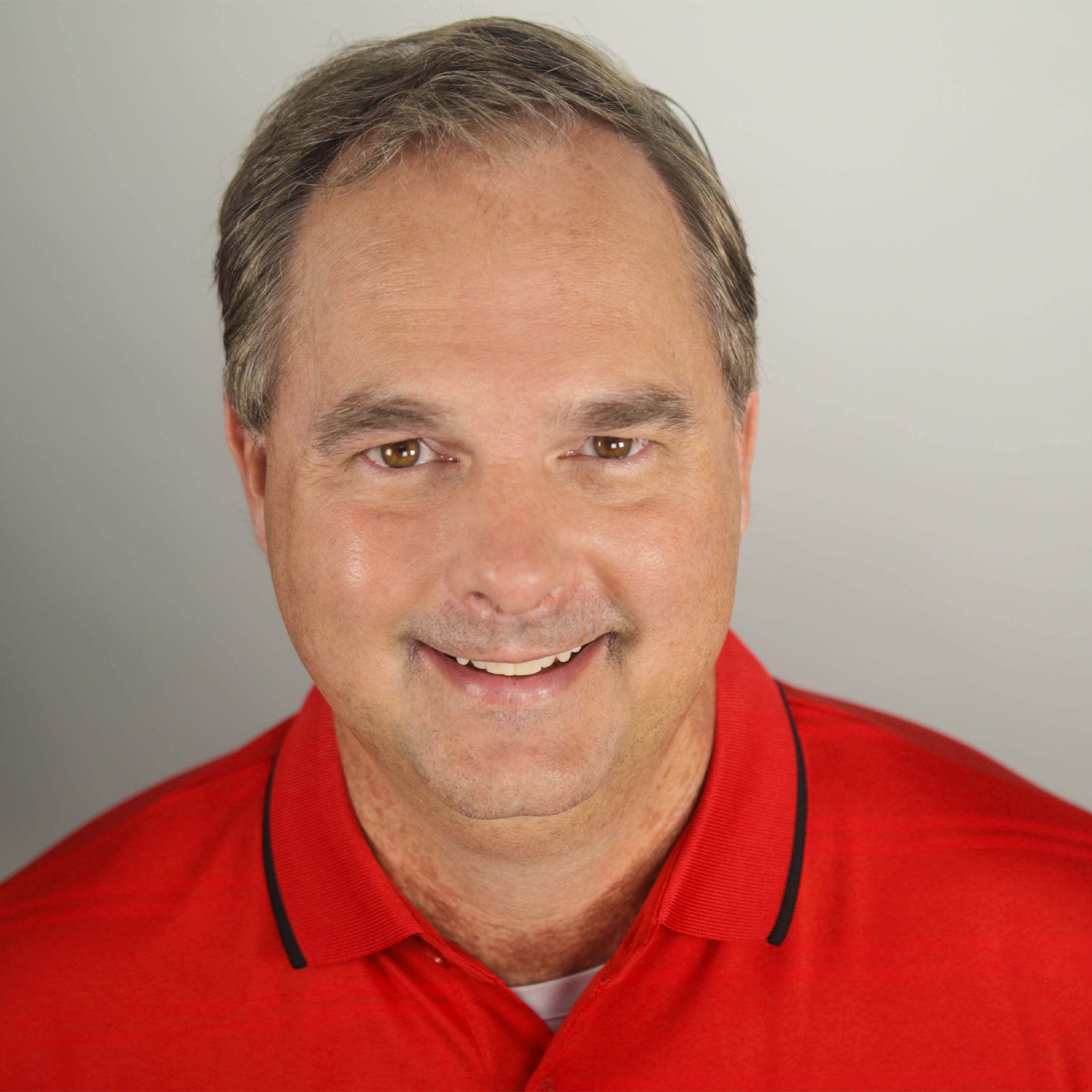 According to the National Association of Realtors, compared to 95% of real estate agents in Indianapolis, for every 1 home they sell, Scott sells more than 80, and that gap is constantly widening.

On average, Scott sells more than 1 home about every 24 hours. What does this mean? He knows how to sell houses. He sells them every day.

Scott sell homes fast, and he doesn’t slash prices! On average, he sells homes about three times faster than the average agent can.

In Indianapolis, consistently about 20-40% of homes listed with an average agent completely failed to sell! In comparison, on average, Scott consistently sells about 93% of his client’s homes—that means by working with him, you are 15-40% more likely to sell your home than if you use average agent based on his track record alone!